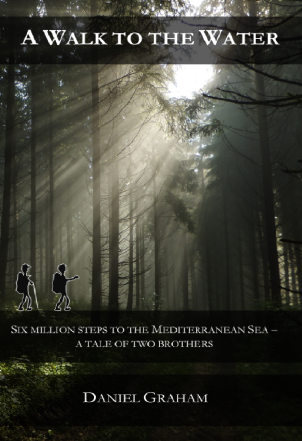 Dear readers, I would like to ask for some advice. As some of you may know, I am going to be publishing my first book during the next few months – the story of a 3,000 kilometre walk that my brother and I completed in 2013 across Western Europe. It’s an exciting venture, but does involve some rather tricky decisions, one of which I must soon make: What should the book be called?

I have long referred to the memoir as A Walk to the Water, but recently decided that it would be foolish to disregard alternative titles, such as Six Million Steps to the Mediterranean Sea. If you have a spare minute or two I would love some feedback on the matter. Which title grabs your attention more? Which is most intriguing? The synopsis for the book can be found here.

Thank you and have a lovely day!

34 thoughts on “Deciding my title” 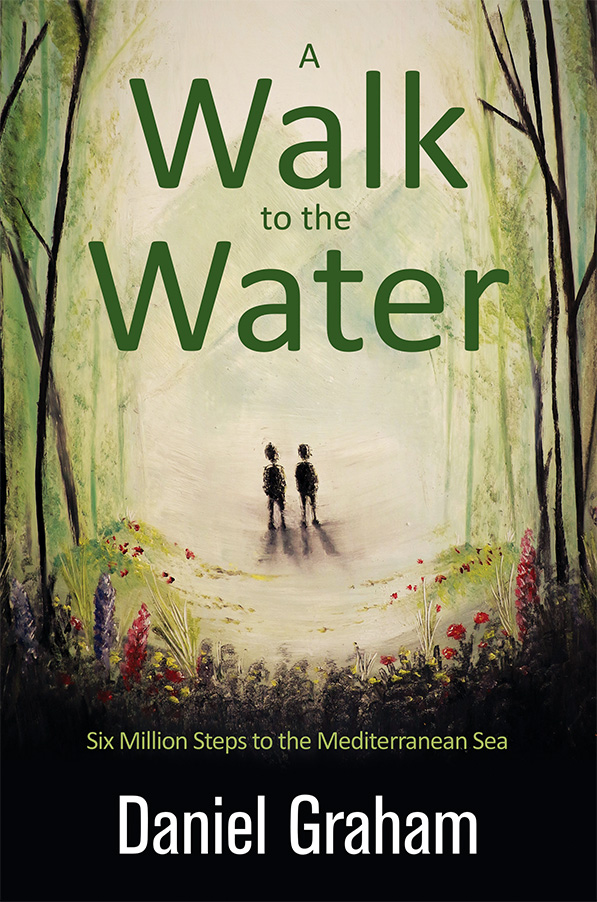 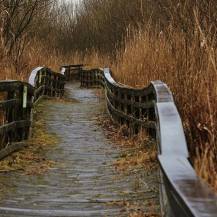 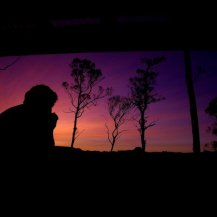 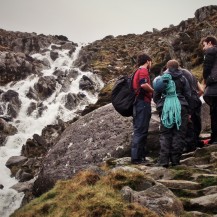 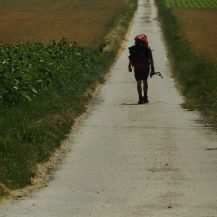 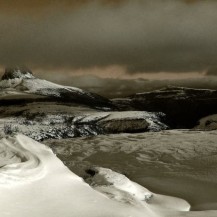 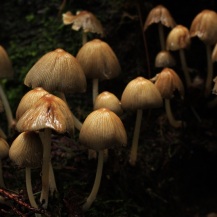 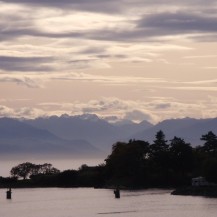 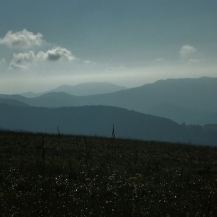 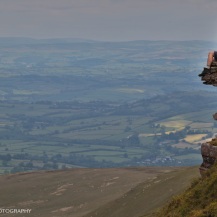 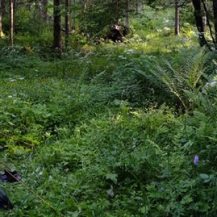 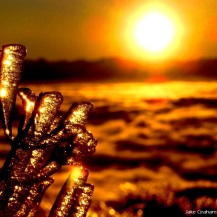 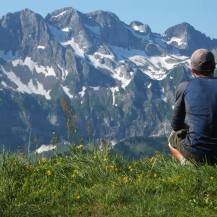 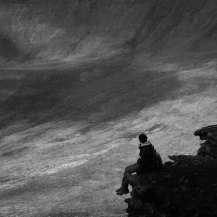 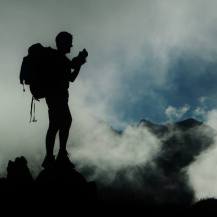 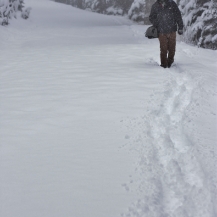